Exhibitions > It's Alive: A Laboratory of Biotech Art

In a world rapidly transformed by science and technology, experiments in genetic engineering are altering our conception of nature and culture. Although news on genetic engineering regularly makes headlines, it is difficult for the general public to keep up with current developments and to truly understand their meanings and implications. In the past decade, since the introduction of Dolly the Sheep, the first mammal to be cloned from an adult cell in 1996, and the announcement of the mapping of the human DNA (the human genome) in 2001, the field of biotechnology has undergone many phases of transformation. Cross-species cloning, anthrax, stem cell research, genetic profiling and the genetic manipulation of embryos and our food chain are but a few of the ways in which our lives are impacted by advancements in biotechnology. Along the way there has been a growing need to respond to these developments, not only by scientists, activists and ethicists, but also by artists, cultural theorists and critics. Geneticist Eric Lander, one of the researchers on the Human Genome Project, supports such responses. In 2001, he stated that, “the meaning of the human genome would not be decided by scientists alone but would be fought out in the arenas of art and culture.” A growing number of artists have indeed perceived the cultural and aesthetic significance of biotechnology, and their work brings to the forefront the aesthetic, cultural and ethical implications of scientific intervention into life as we know it.

This new generation of artwork created in response to current developments in biotechnology, so- called “Biotech art,” blurs the boundaries between science and art. First emerging in the late 1990s, it is an up-and-coming and diverse genre that is still in the process of defining itself. In the last few years, the amount of artwork produced that directly deals with biotechnology has significantly increased, revealing new terms such as genetic art, tissue art, transgenic art, wet biology art and the mutagenic arts, to name but a few. 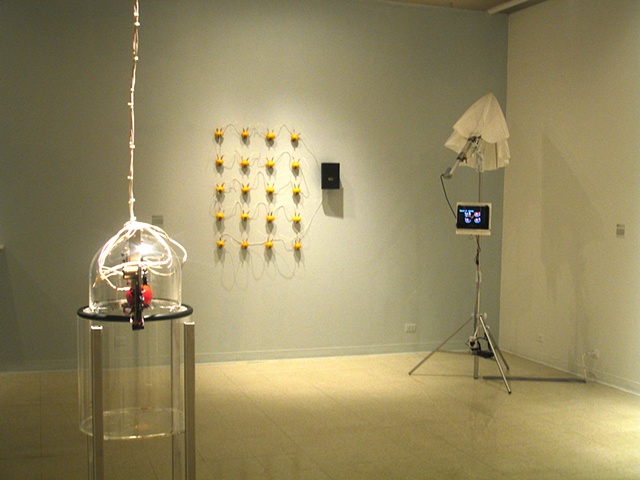 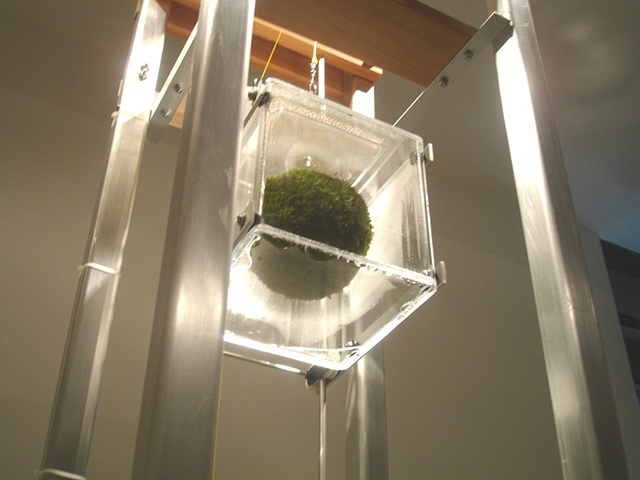 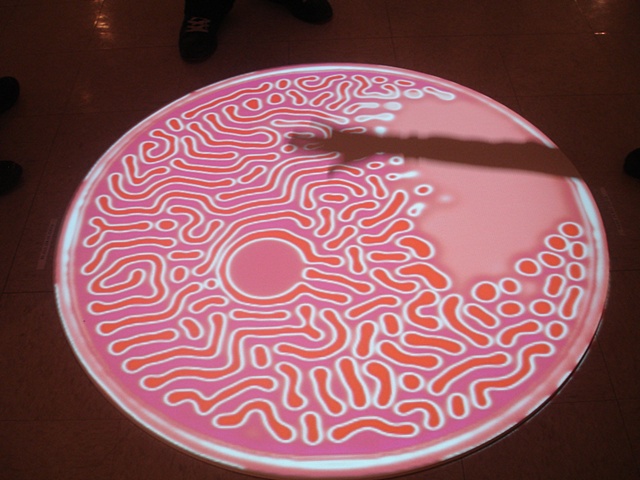 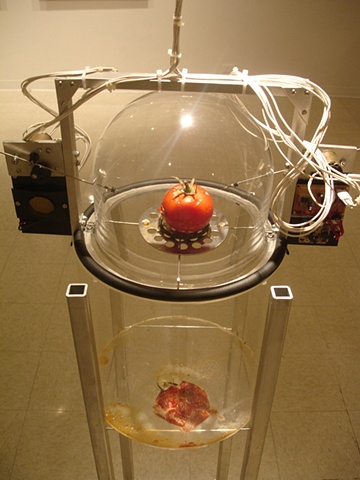 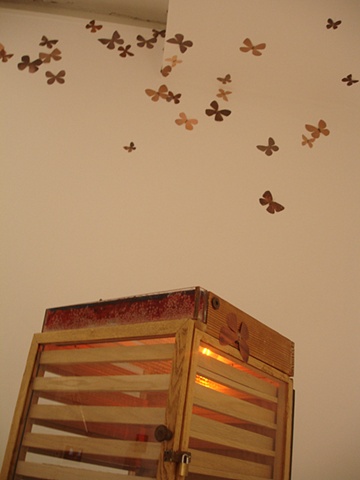 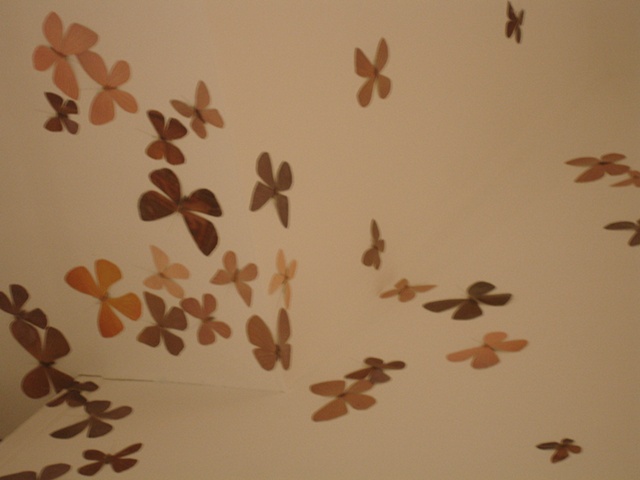 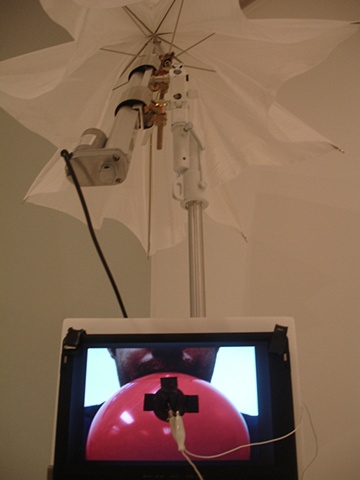 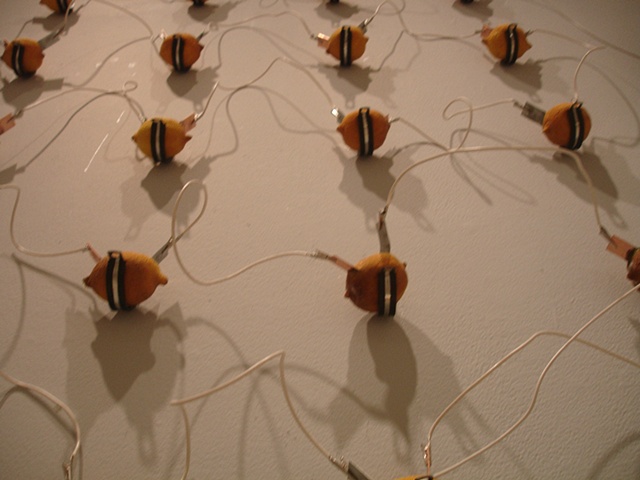 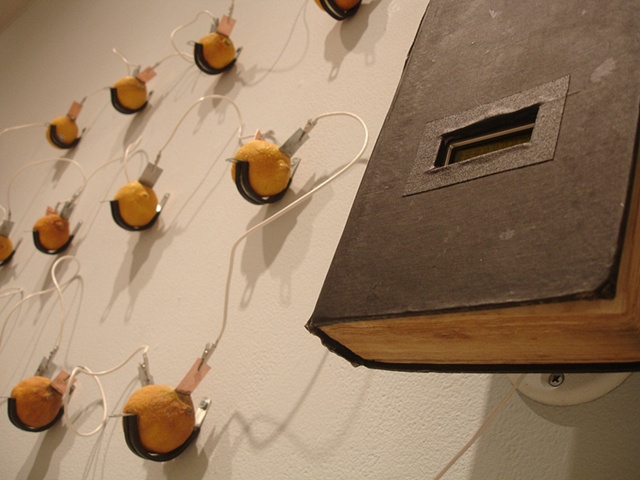 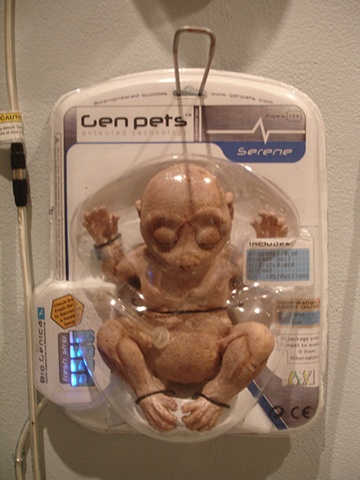