Influenced by graffiti, street art, Mexican murals, folk art and cartoons, a new wave of art making is sweeping across the U.S.. Exuberant and eclectic, it is characterized by a dark sense of humor, chaotic compositions and gritty graphics. Most of it seems to center on Los Angeles, a city that continues to assert itself as a hub of creativity and visual culture. Blurring the boundaries between fine and street art, folk and contemporary, illustration and design, Electric Wasteland showcases five Los Angeles based artists: the Date Farmers, a collaboration between Carlos Ramirez and Armando Lerma, Dave Kinsey, Jeff Soto, and Aaron White.

Using the urban environment as both a canvas and a source, they draw their inspiration from the contrasts and tensions that exist between the wealthy and the poor; the city and surrounding suburbs; and the man-made and the natural. Meanwhile, beneath their distinctly urban vibe, their work reveals a reverence for the world around them. The artists employ a visual language that is simultaneously diverse, uncompromising and above all truly original. Each of these artists possesses a tremendous freedom of spirit and presents a unique and individual voice. However, they are not alone and should be seen as representative of a growing dimension of urban artists that are changing not only the contemporary art scene but the landscape of popular culture as well. 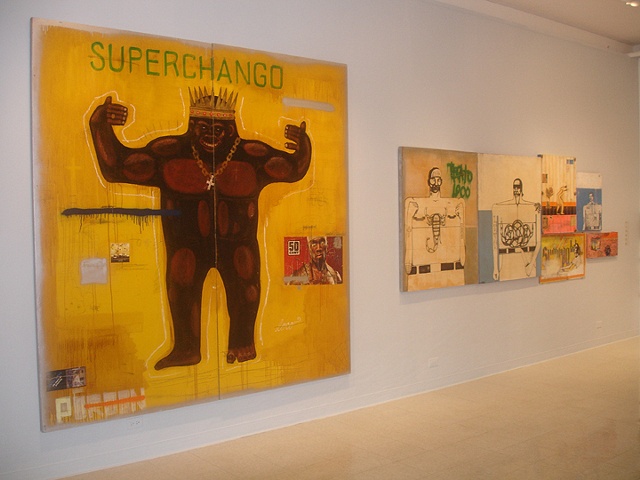 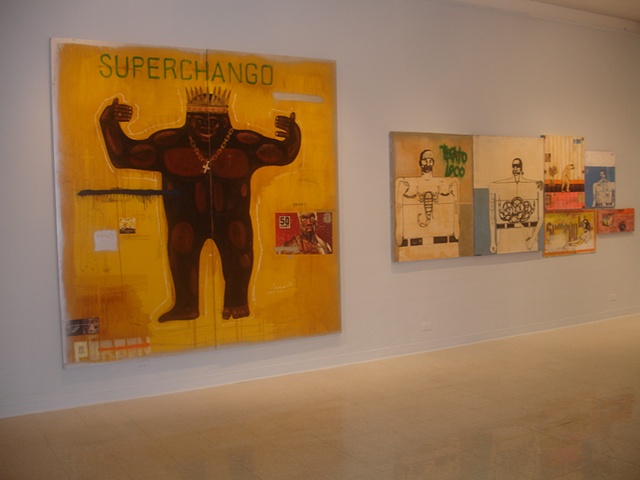 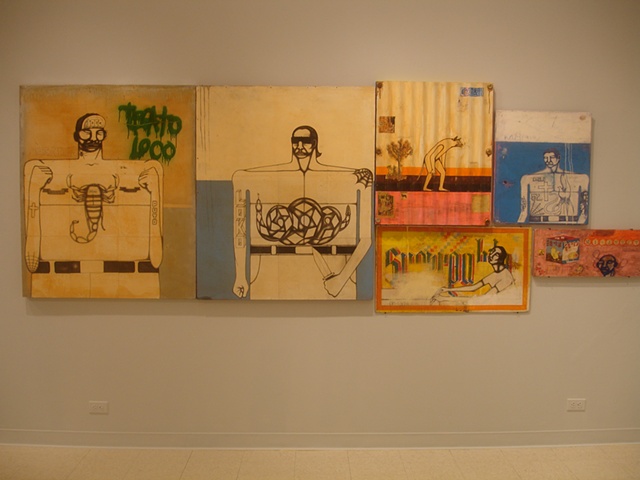 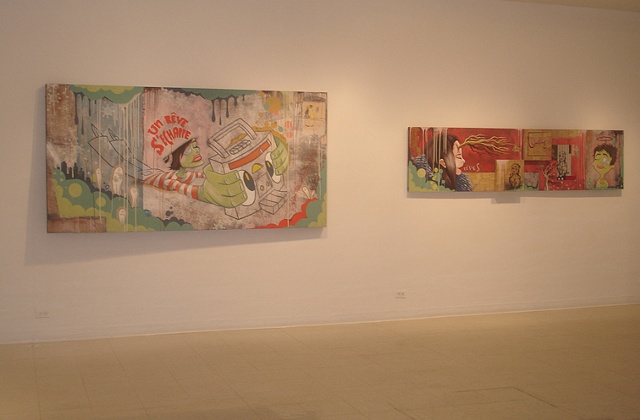 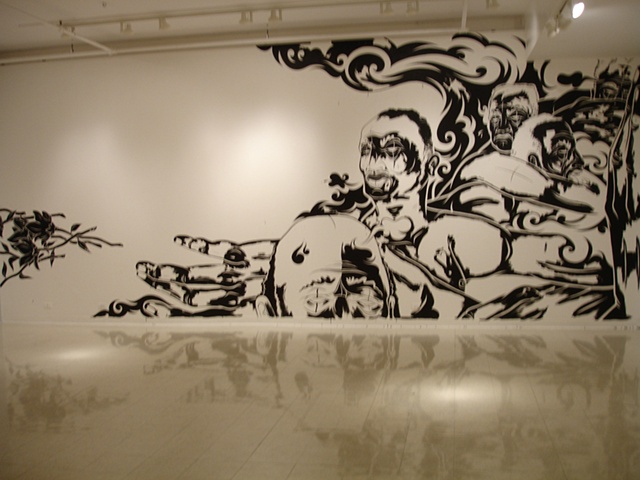 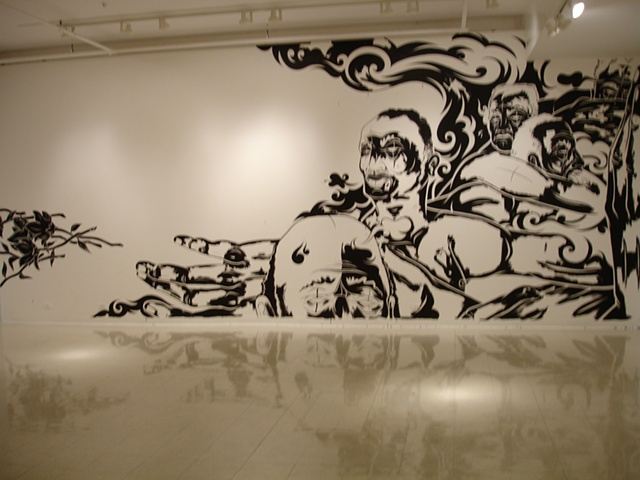 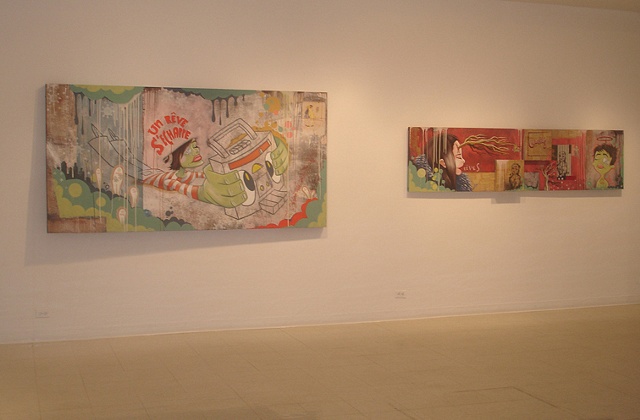 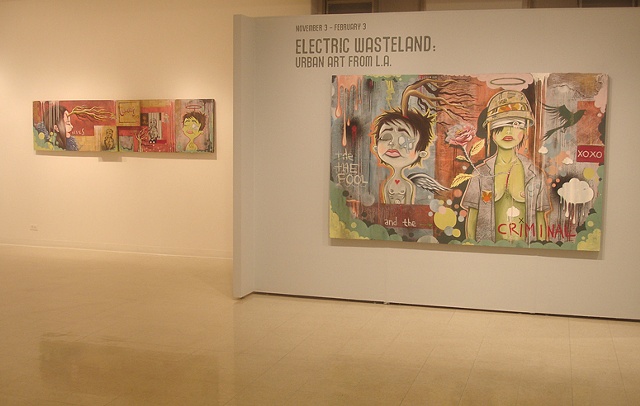 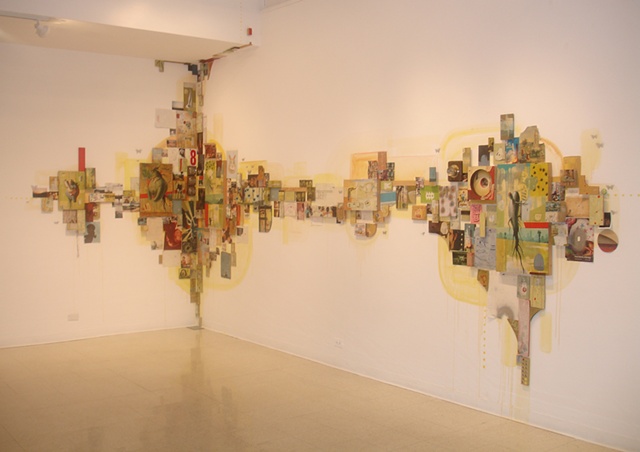 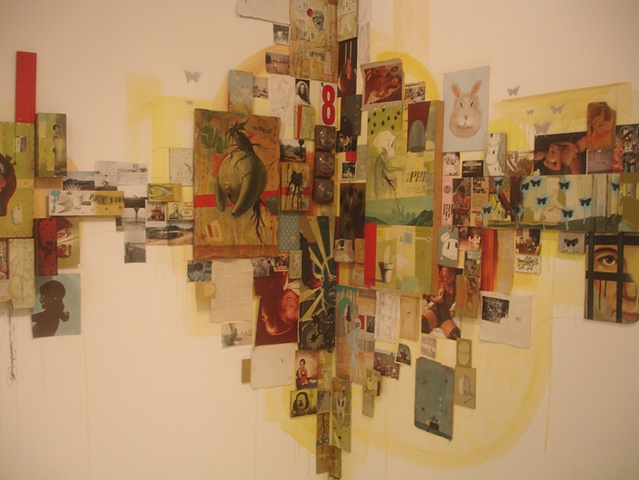 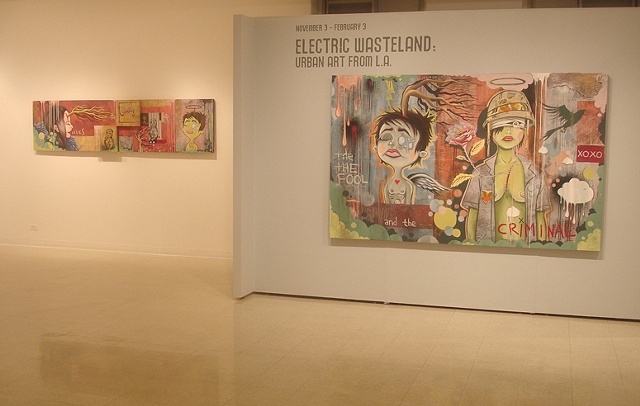