For 10 months during 2006-2007, while on a William J. Fulbright grant, I photographed the former Portuguese colony of Macao (now a Special Administrative Region of China) and witnessed a key moment in its transformation from a small enclave into a gambling Mecca.

My first few nights in Macao were filled with fitful sleep and strangely vivid dreams produced by a combination of jet-lag and sleeping pills. These visions were quickly replaced with the equally strange reality of a very small place with very big expectations. Soon after the handover from Portuguese control to the People's Republic of China in 1999, the casino industry which, until then was monopolized by Hong Kong businessman Stanley Ho, was opened to foreign investment. Since then, Macao has been busily trying to place itself as the gaming and leisure destination for, not just China, but all of Asia. As of 2007 Macao had usurped the Las Vegas Strip as the most valuable piece of gambling real estate in the world. 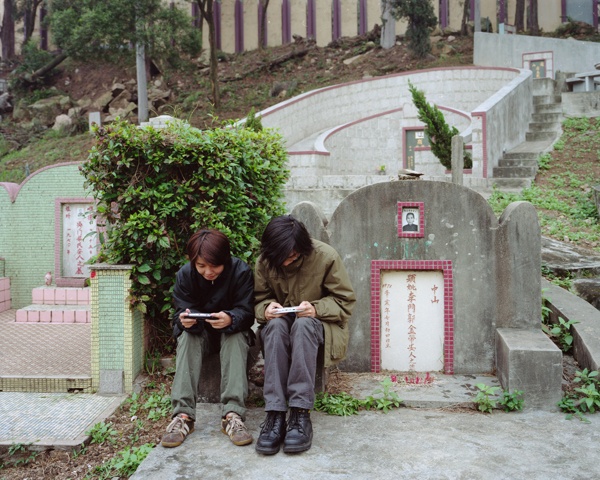 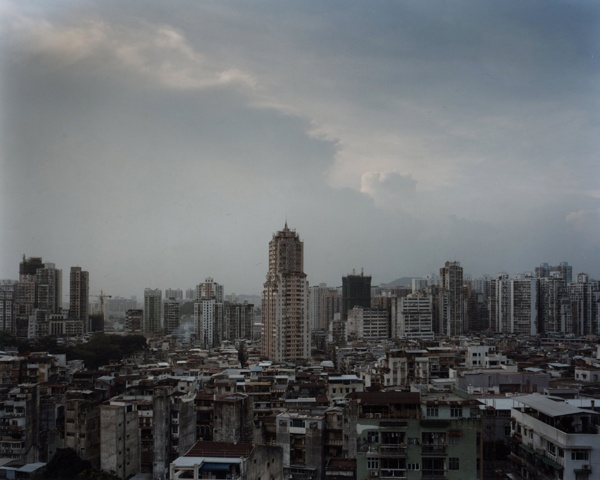 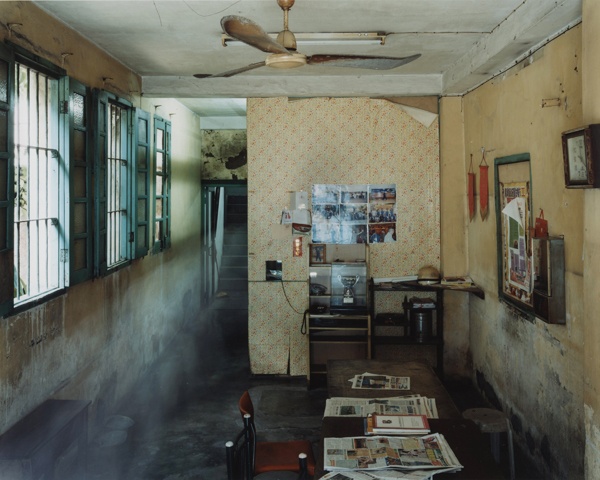 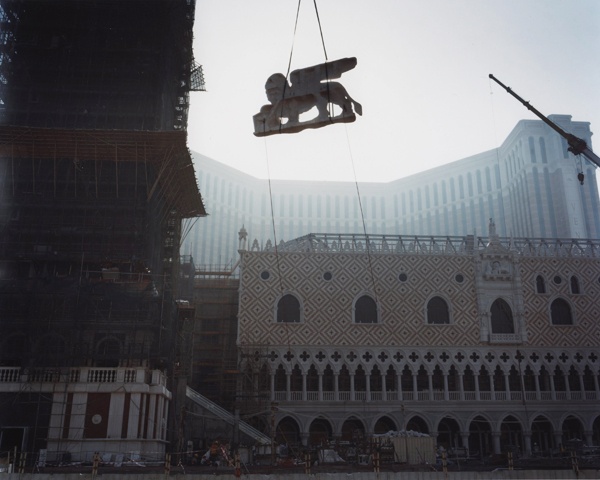 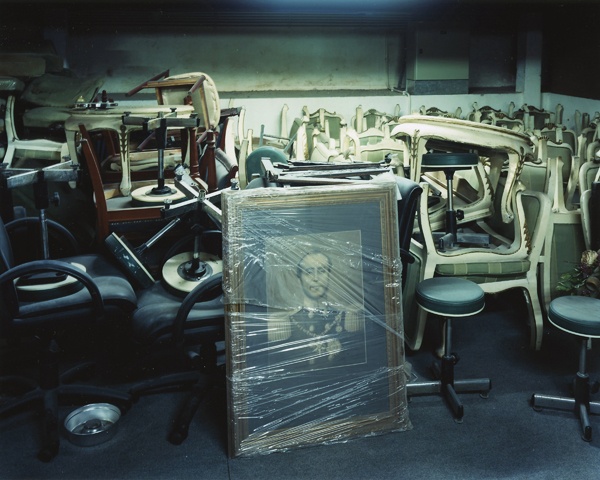 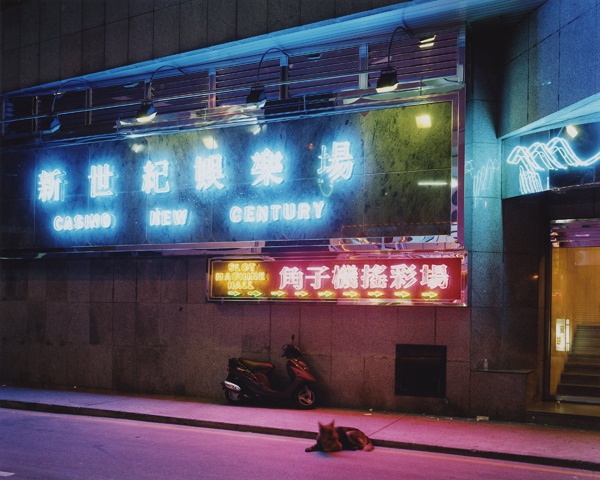 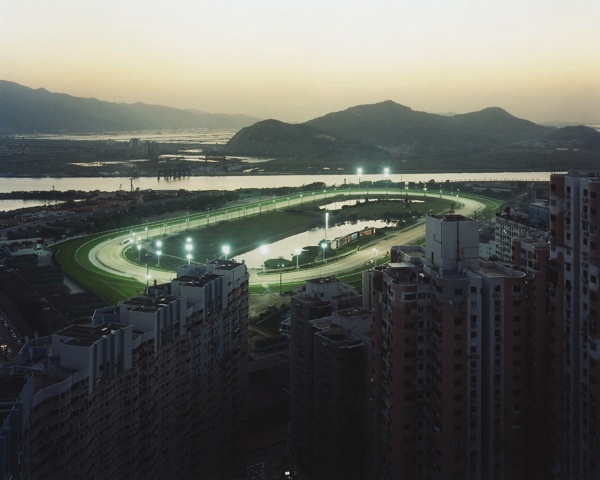 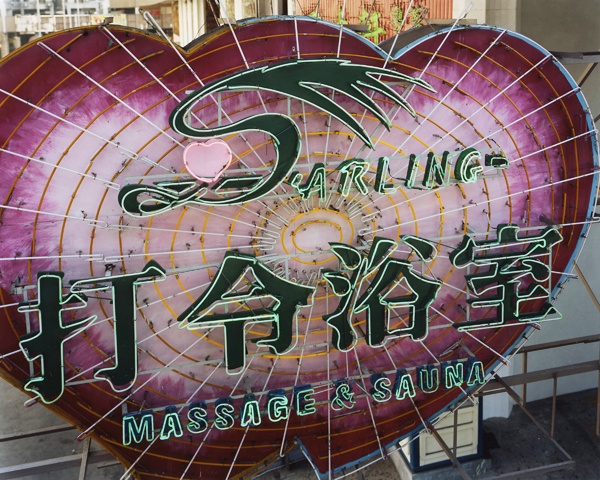 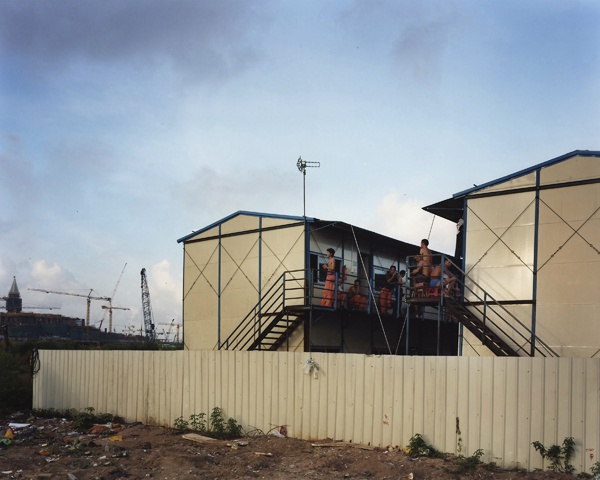 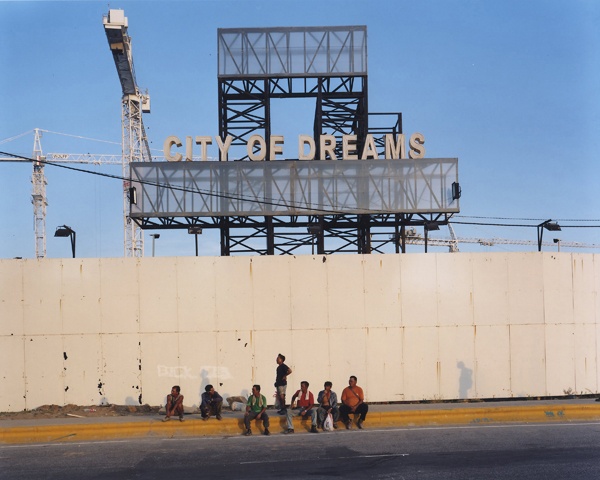