Elizabeth Alexander’s exhibition, Double Impatiens, in the Carol Schlosberg Alumni gallery, features three-dimensional sculptural steel pieces paired with paper flower cuttings that will cover much of the hard metal, creating rusting effects over time. The pieces are from the ongoing series Welder’s Daughter: Safe and Powerless, which grapples with mixed identity, gender stereotypes, feeling out of place, and Alexander’s own identity within her family. The exhibition will include existing work as well as several new pieces.

Alexander creates sculpture, mixed media installations, photography, and works on paper to challenge conventions and the stereotypes surrounding occupation and gender. She explains that she chooses “images, materials, and found objects to symbolize different parts of [her] own physical, historical, and emotional identity as a working class woman.” Alexander’s process of applying and removing decoration from objects or spaces, such as with the paper flowers, affects their function and character. When added, the often-floral decoration represents femininity, beauty and prosperity and when removed, its absence signifies a loss, exposure and vulnerability. Alexander’s work deconstructs and then reconstructs chosen objects, images, or spaces through acts of concealment and disclosure so that they become versions of themselves that are different, unearthed from beneath the surface, and highly exaggerated. 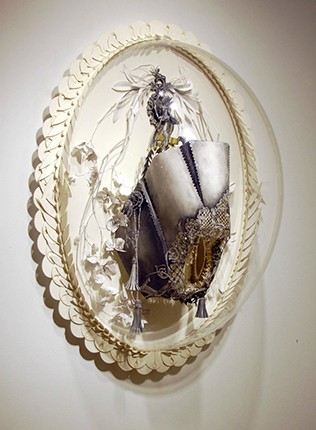 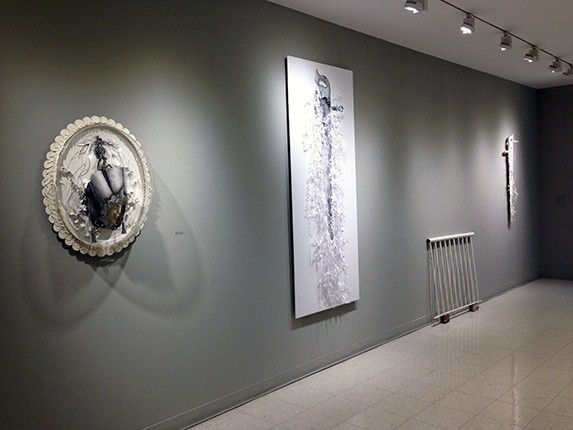 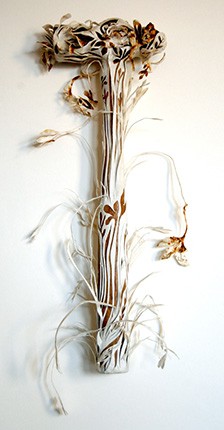 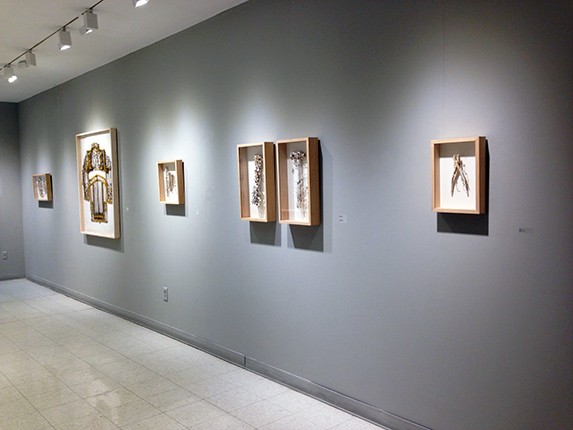 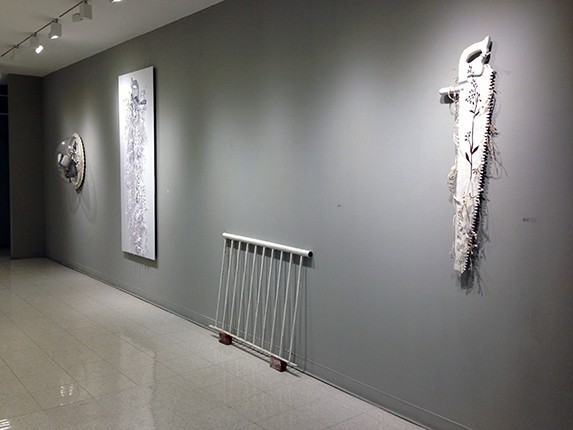 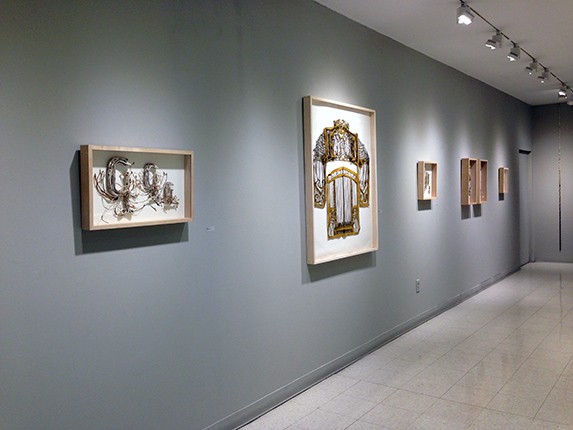